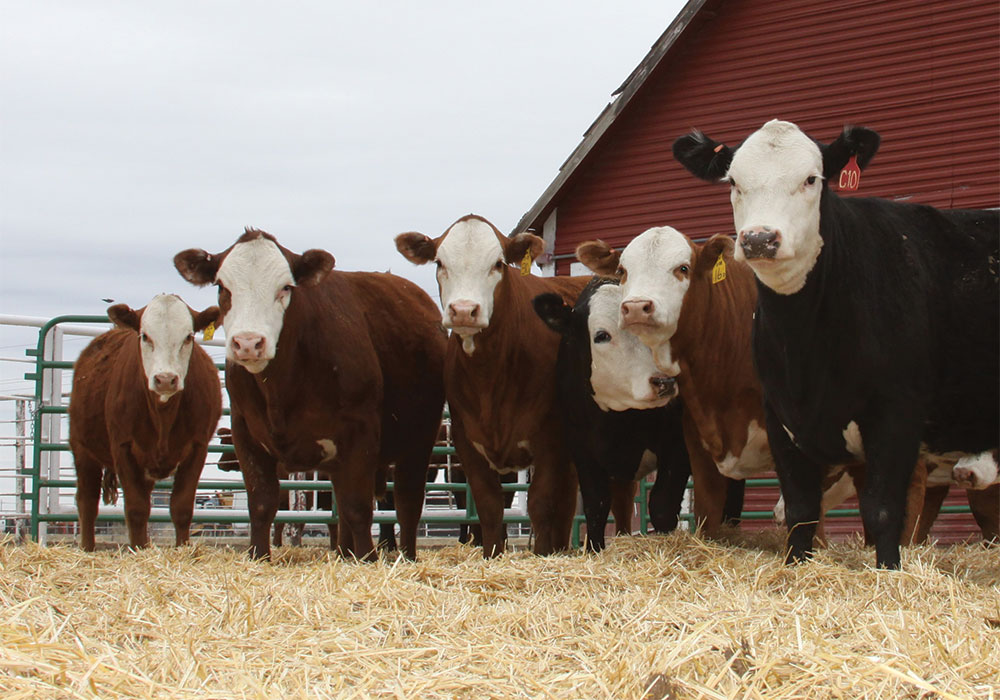 On the first Saturday of every April, Circle S Ranch hosts its Going to Grass Production Sale, which features Gelbvieh, Gelford™ and Hereford genetics. We have been hosting this event since 2008 and have had the opportunity to see Circle S genetics influence many other herds over the years.